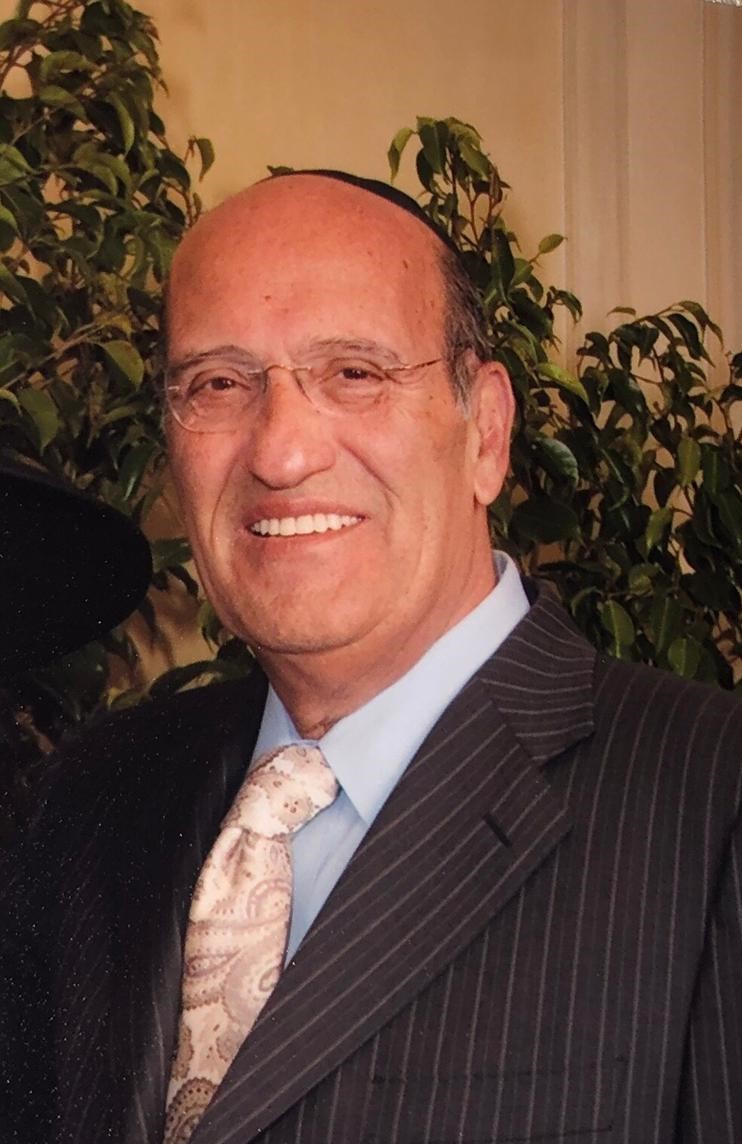 Mr. Aharon Laniado z”l, the Rosh Yeshiva’s father, was known for two of his distinct passions. 1) Ahavat HaTorah 2) Ahavat Chessed. His respect for Torah and those who learn it was unsurpassed. He honored the Gedolim with humility and reverence and his greatest joy was supporting his Kollel as well as his son's Yeshiva. Chacham David Yosef Shlita recalled with emotion how Mr. Laniado was once visiting him in his home while the Rabbi was completely immersed in Torah study. He did not want to ignore Mr. Laniado, but, on the other hand, he was in the middle of tackling a perplexing Torah issue and did not want to interrupt. He turned to Aharon Laniado and asked for forgiveness. “I’m sorry I cannot focus on you now; I must find a resolution for the topic I am studying.” Aharon Laniado surprised Harav Yosef with his response: "What!? You have to apologize to me for continuing your learning?! It is my greatest honor to sit and watch as you devote yourself to Torah study. Make believe I am not even here and keep on learning the beloved Torah!” Such was his esteem for Torah study.

His love for chessed was just as incredible. He loved chessed and he lived chessed. There was no one he wasn’t willing to help, and his acts of selfless kindness were the mainstay in  his life. It brought him joy and satisfaction knowing that he helped Jews, even complete strangers, with their predicaments and that he was able to lend a hand in helping them get back on their feet. The name Aharon Laniado and the word chessed are synonymous. He was an ish chessed  to the fullest extent.

Rabbi Laniado felt that the greatest way to honor his father’s legacy was to focus on both of his father's passions on the day of his yahrzeit. The yeshiva held a “Yom iyun” a special day of learning,

hearing words of Torah from today’s renowned speakers; Harav Shmuel Baron (Rosh Yeshiva of  Imrei Bina) and Rav Gav Friedman (brother of our Rabbi Eliav Friedman). They discussed the concept of chessed and expounded on its virtuous and sacred place in the Torah way of life.

The yeshiva also held special chessed activities, giving the boys a hands-on way to participate in perpetuating kindness and compassion to the Jewish people. The boys split up into groups. Some went to hospitals playing music

and singing for ill patients. Others helped prepare pomegranate juice for the sick, as it is purported to have many antioxidant properties and good for their health. What a special way to commemorate this paradigm of Torah and chessed by living and learning the values he so exemplified.

Our student, Yosef Edrei, who has made tremendous strides since he joined yeshiva, celebrated a siyum on Mesechet Taanit, which he finished together with Rabbi Fleisher. This was an especially poignant moment as he recalled that Mr. Aharon Laniado z”l, whom he had known as a child, had once  told him that one day he would learn in Lev Aharon. This siyum, he noted, was a culmination of his own dreams as well as the foresight of Mr. Laniado z”l. 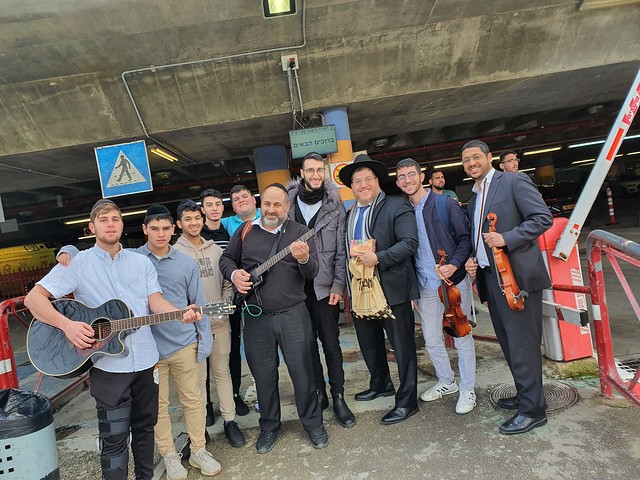