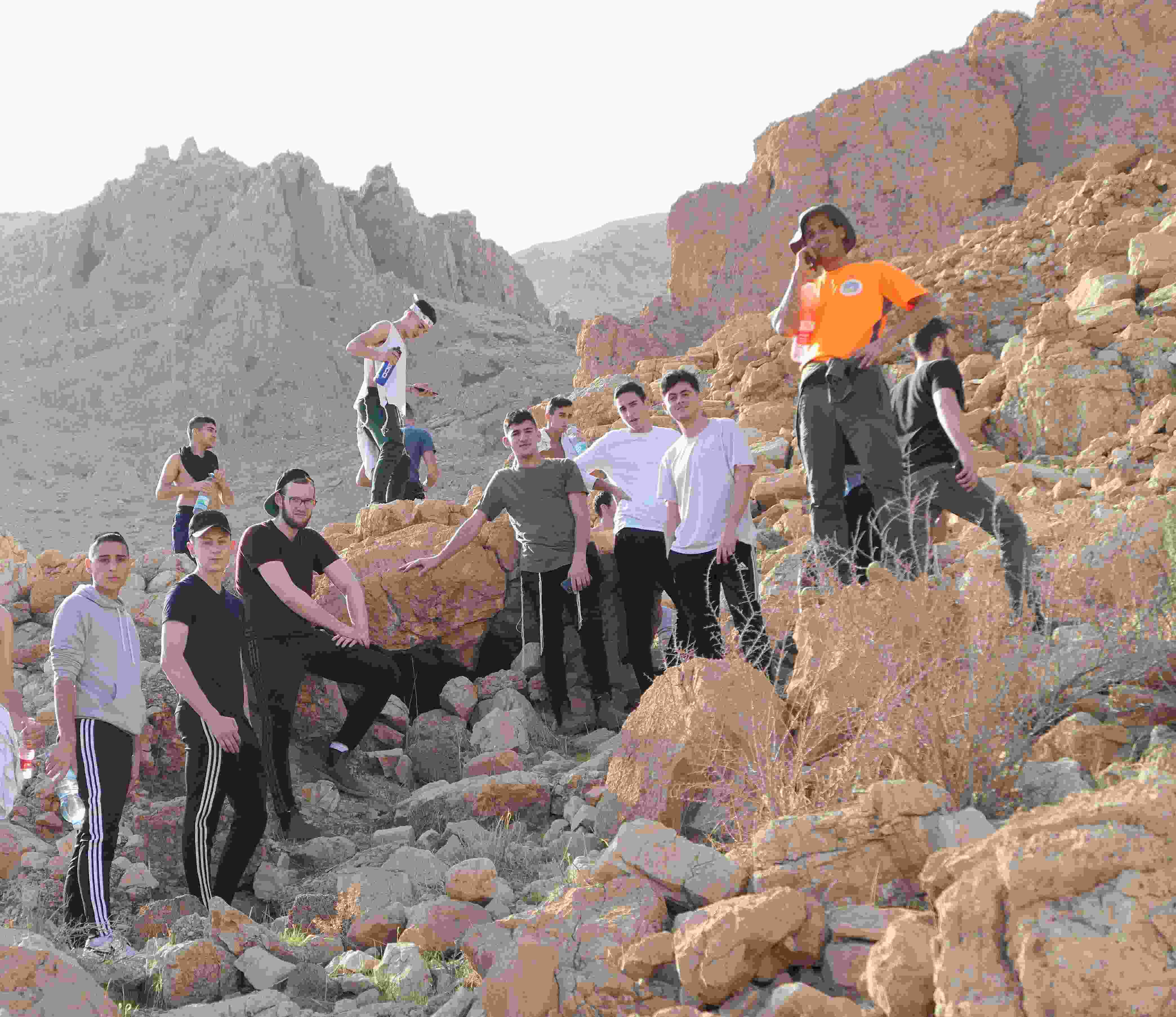 This week, we took a two-day excursion down south to the Negev. Our one and only Rabbi Adler planned an awesome itinerary and early Tuesday morning we were ready to begin. We set out for Nachal T’marim, a breathtaking, scenic hike and after reaching the heights, the climax came with jaw-dropping rappelling down the cliff to where the bus was waiting (and our buffet lunch!) We then headed to the Ein Gedi spa to relax in the mineral mud baths and warm, natural springs. After “soaking it in”, we set out for a massive Bedouin tent in the desert where we would spend the night. But the night would be long in coming! A DJ awaited our arrival and as we entered, music and rhythm brought the boys to their feet. An all-nightbarbecue, pumping music and chilling with the Rabbis went until the wee hours of the morning. After Shacharit, we headed to Har Sedom where we took an exciting jeep tour of the outback. A final pizza party in Arad ended the amazing trip before we headed back to Yeshiva to enjoy Chef Moishe’s schnitzel feast and get some well-earned sleep! 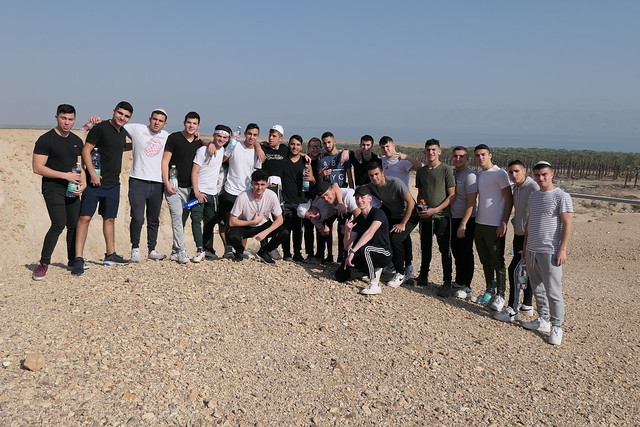