There is no way to come to terms with the catastrophe of this past Lag BaOmer. We cannot absorb the magnitude of the horrific carnage and the pain it has left in its wake. Each tragic loss of life is in itself unbearable, but when forty-five precious souls are snatched from amongst us, when their radiant light is snuffed out and extinguished, our hearts are engulfed in darkness; we simply cannot relate to such heartbreaking tragedy.

It has penetrated each and every one of us in a different way. No one is left unscathed. These were acheinu B’nei Yisrael, our brothers, our friends. Their families have been shattered, widows and orphans are broken and alone. Fathers, husbands, and brothers will never return. Their pain, and the gaping hole in their lives, is an unfillable void.

We are all aching and reeling from grief. Plagued by sorrow and loss, it is impossible to just “move on.” There is a lingering trauma that does not subside. Rabbi Adam Abraham recalled once speaking to the Mashgiach in his yeshiva after a similar tragedy. He asked the Mashgiach how one is supposed to cope with such a heart wrenching story. “The first thing we need to do” said the Rabbi, “is cry. Just cry.”

Those words were the impetus and inspiration for a special evening to commemorate the forty-five korbanot of Lag BaOmer.Rabbi Adam worked tirelessly to create a program that would offer the boys a glimpse into the special lives of the victims, a moving, inspirational vigil to come together, unite, and, most of all, to cry.

Rabbi Adam spent nights on end researching the lives of these special individuals and compiled a small ledger of stories and narratives describing each one’s uniqueness, his achievements and his special middot, to be read aloud throughout the evening, while their pictures were depicted on a large screen. Boys were offered to light candles, a Ner Neshama, and read aloud the short glimpses of glory about the departed.

Lev Aharon invited other Yeshivot to participate, as well. Rabbi Fiazi’s Yeshiva, along with Moresehet, joined us for this special tribute. In what was seen as a Divinely orchestrated message, Rabbi Laniado was asked to light the first candle and read about the first victim. He was visibly moved as he read the victims last name out loud: “Achdut”-unity, a poignant reminder of the lofty evenings lofty mission: to foster unity. Agudim B’tzara, united in pain.

Seeing pictures of the victims radiant faces projected so clearly in front of them, and hearing snippets of their precious lives so tragically cut short, left not a dry eye in the Beit Medrash. The boys sang together, cried together, mourned together and subtly, strengthened each other with the power of unity. Late at night, the evening came to an end. Solace and comfort in the face of such horrific tragedy are hard to come by, but the boys had been given the priceless opportunity to release some of the pent-up pain and anguish. A time to weep, the gift of song and the power of achdut invigorated them and the memory of the Meron victims ignited an eternal flame in their aching hearts. 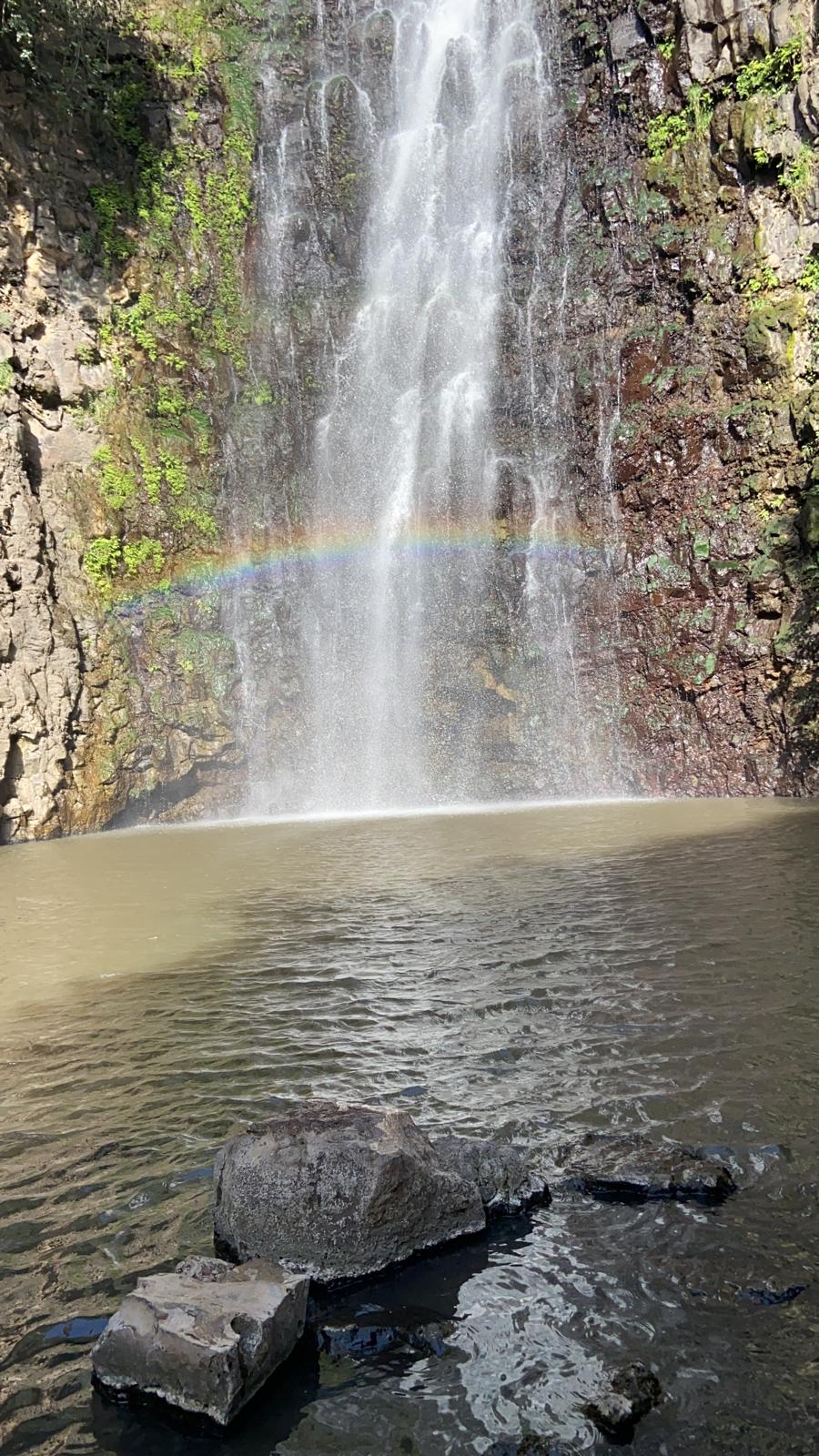