It's All in Hashem's Hands

The Torah commands us to blow nine shofar sounds on Rosh Hashanah. The Mitzvah is to blow three sets, each consisting of a Tekiya, followed by a Teruah and concluding with a Tekiya. The Rabbis of the Mishnah were in dispute as to how the "Teruah" sounds. In order to "cover all our bases" we blow thirty sounds reflecting the three opinions as to what a "Teruah" is. The Rabbis required us to blow these sets of thirty twice, first during the silent Amida and then during the Chazarah. Subsequently, the Rabbis enacted a rabbinic law, mandating that we blow another thirty sounds (for a total of ninety). The purpose of this ordinance was to further silence our nemesis, Satan, by showing that we love Mitzvot so much that we do more than the Torah commanded.

Tosfot tell us that there is a custom to blow an additional ten blasts. Tosfot say that the purpose of these added shofar sounds is to remind us of the story of Sisra's mother. In the book of Judges, we are taught that the land of Israel was conquered by a mighty general named Sisra. Sisra and his army occupied the land of Israel and ruled the Jews with an iron fist. Eventually, the prophetess Devorah, together with Barak, led a group of Jews who fought and defeated Sisra's mighty army. The Midrash relates that this victory was owning to the miraculous intervention of Hashem. Sisra's army was routed, and Sisra fled for his life. Eventually he was lured into a trap and killed. The Book of Judges describes how Sisra's mother stared out her window, anticipating his triumphant return. The Midrash says that as time passed and he tarried, Sisra's mother got worried and cried a hundred tears. Tosfot say that to commemorate these 100 tears, we add ten blasts to our ninety, making a total of 100.

Rav Elyashiv shlita poses the obvious question. Why are Sisra's mother's tears relevant to us? The Rav explains with the following powerful idea. As noted above, Sisra's army was invincible. Without Hashem's miraculous involvement in support of Barak's rebels, there was no way that they could have beaten Sisra's army. Given this reality, why was it that Sisra's mother was afraid for her son's welfare? She certainly had no way of knowing that G-d would make supernatural phenomena to vanquish Sisra's army. So although Sisra was late returning home, this still should not have been sufficient concern for his mother to cry. Rav Elyashiv explains that Sisra's mother understood an extremely important concept. No matter how secure a person feels, he can never truly be confident of his fate. There are so many things in life over which we have no control that there is always room for concern. That is why Sisra's mother cried.

This lesson, explains Rav Elyashiv, is particularly relevant to Rosh Hashanah, the Day of Judgment. Many people have difficulty feeling worried about this Awesome Day. Some people reason that due to their wealth, they are immune to problems of livelihood. Yet other people think that owning to their youth, they have no reason to be concerned about health. A third group rely on their piousness and good deeds. They assume that their righteousness will guarantee them a favorable judgment. All of these people, says Rav Elyashiv, should learn the lesson of Sisra's mother's 100 tears. No matter how invincible one perceives he is, there is always room for concern. We are mortal beings who owe our continued existence and happiness to G-d's good will.

May we indeed merit to instill this sobering message in our consciousness, and pray with feeling on Rosh Hashanah. Shana Tova. 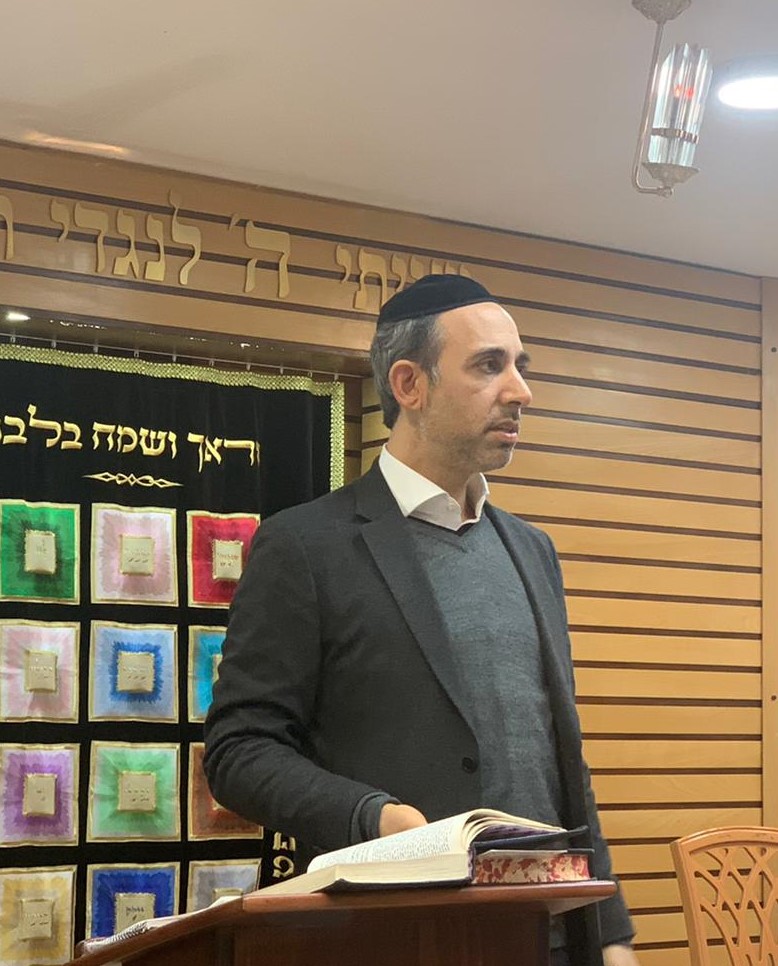 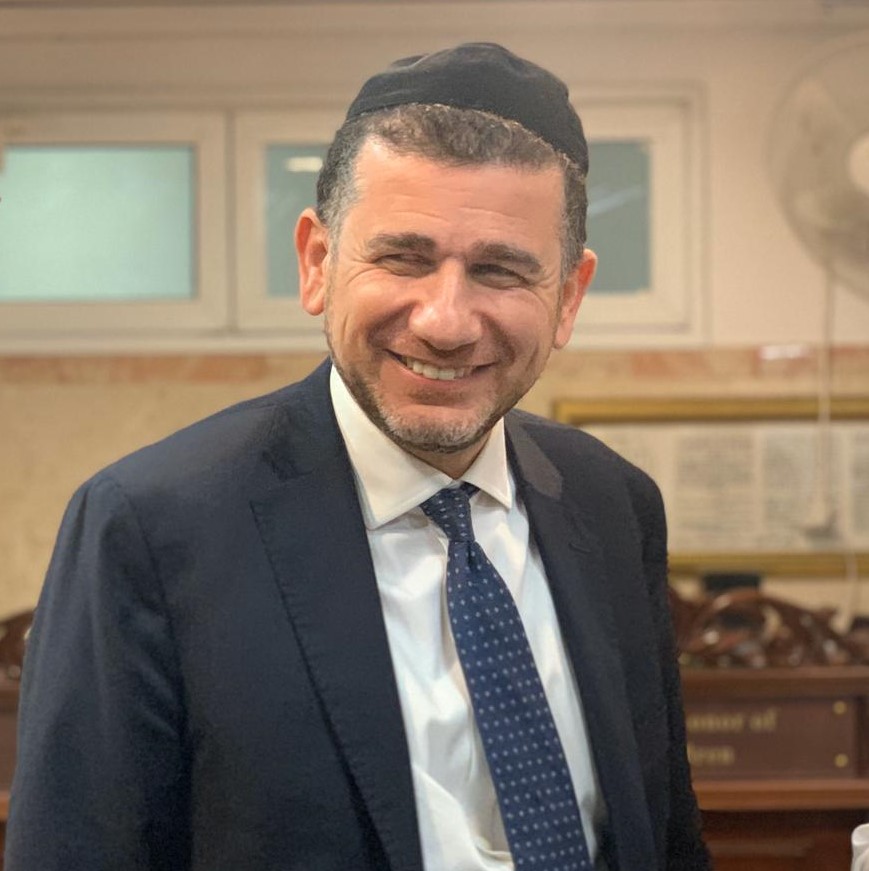