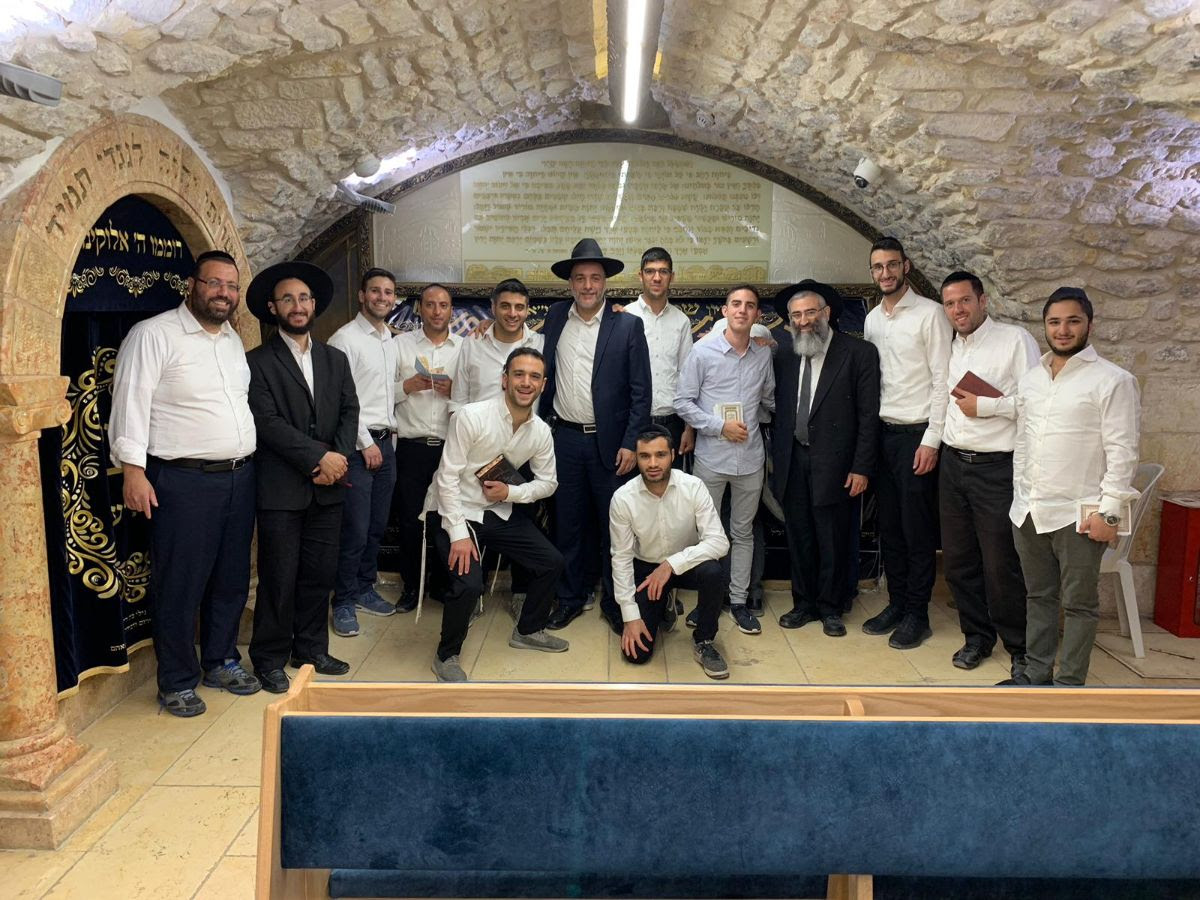 Every year, during the final weeks in yeshiva, Rabbi Ezra Dayan and Rabbi Shimon Sussi take our Shana-Bet boys up north to visit the Holy graves of the Sages. They spend an entire day together learning about the sacred lives of the Tannaim and Amoraim and praying at their kevarim. This year, they had an amazing story of Hashgacha pratit that will go down in the books!

For years, Rabbi Dayan has wanted to pray at the kever of Admon and Akaviah ben M’halalel. Unfortunately, these two particular graves are off the road and very difficult to reach by bus. Although he has previously  tried to arrange it, unfortunately, it never worked out. But Rabbi Dayan was not discouraged. This year he tried again. Neither Waze nor GPS offered directions and the only plausible way was to drive to a higher summit and hike down for an hour or so. This was obviously not an option. Rabbi Dayan somehow discovered a small off-road path, through a field (surrounded by a fence), that would lead them to these holy kevarim. Unfortunately, they arrived at the path and  found it blocked by a gigantic boulder. The boys, inspired by Rabbi Dayan’s determination to reach the kevarim, managed to move the boulder aside so that they could pass through!

Finally, they were able to pray at these exalted graves. After they prayed, they headed to the minibus only to find that they had a flat tire. The boys managed to replace it with a spare and then headed back to the path they had originally taken.They were shocked to find that someone had placed another massive boulder to block the road, and also placed a pole in the ground to completely seal off any opening! Again, with renewed vigor from their tefillot, the boys managed to move the rock, and the car just barely made it past the pole without scratching its exterior. They continued on to their journey and finally made it back to yeshiva.

The next day, Rabbi Dayan gathered the boys around to share a spectacular discovery he had made during the night.The Mishna (Ketubot 99b) discusses a person who's loses access to his field (as it has been surrounded by other fields). What should a person do in such a predicament? There is a machloket. The Rabanan are of the opinion that he must legally pay to have a road made through the surrounding fields so that he can reach his own. Yet, there is another opinion that holds that he can forcefully break through the other fields in order to regain access to his property. Rabbi Dayan pointed out that there seems to be a similar correlation between this machloket and the story with the grave of Admon. Access had been lost to his holy grave site as new fields had surrounded it. There is one opinion, as the Mishna states, that you can forcefully barge through…and that is the opinion of ADMON, the very Tanah who’s grave they had visited! Just as he had dictated, they had forced their way through to reach him! 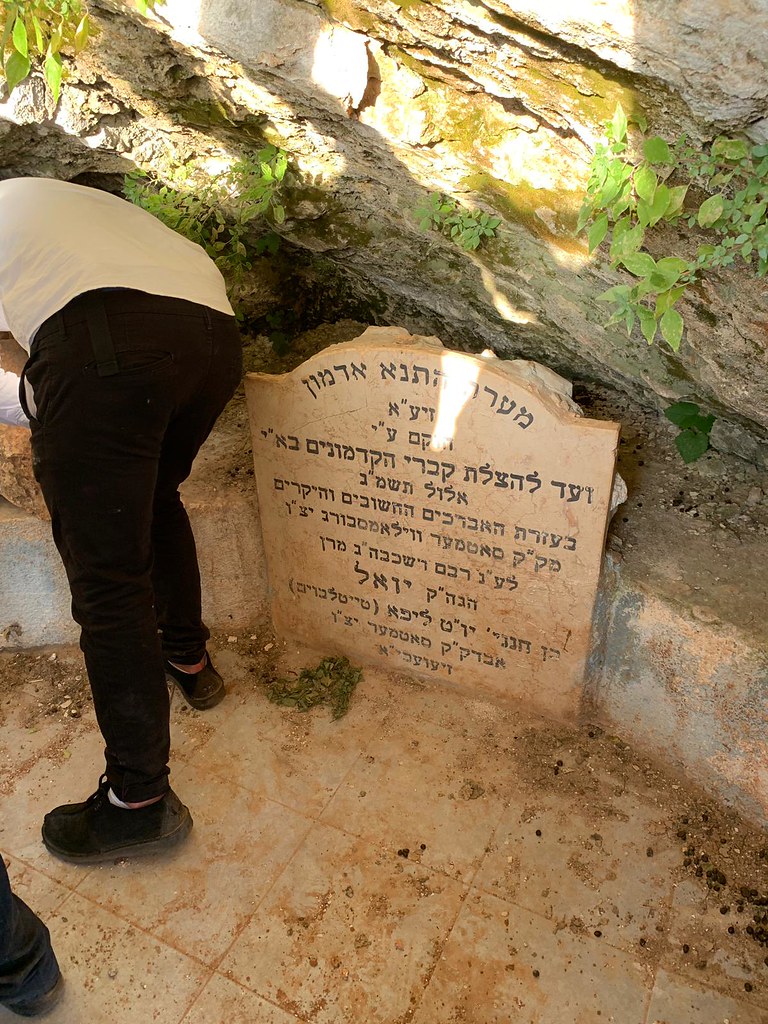 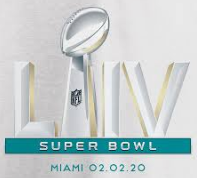 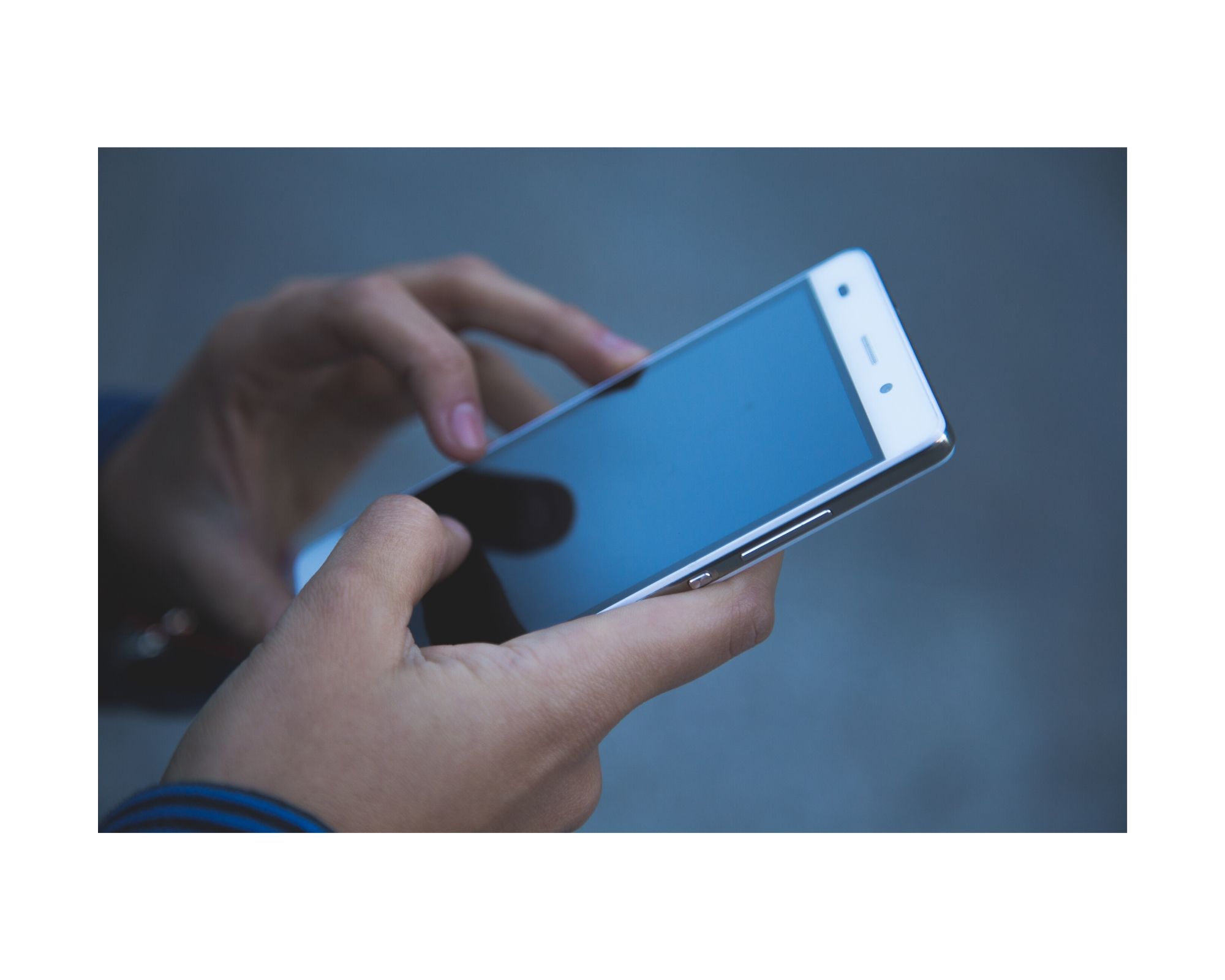 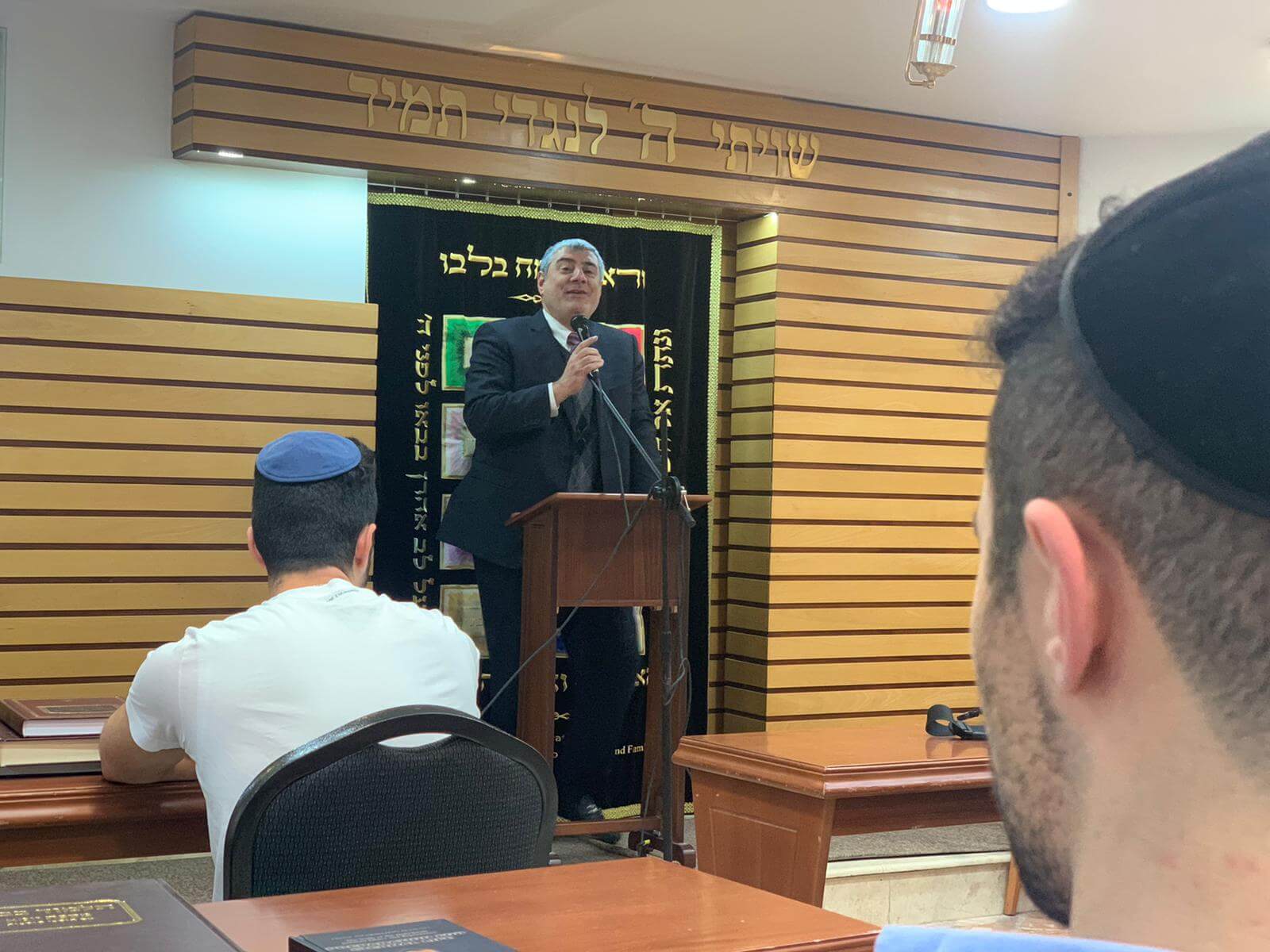